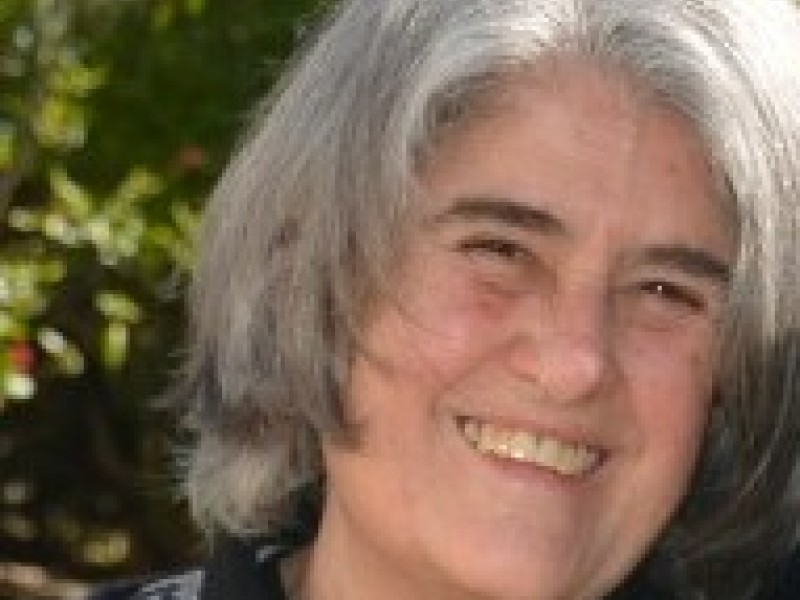 Dr. Monica Zuretti from Argentina, studied Psychodrama at the Moreno Institute, Beacon N.Y. , under the direction of Dr. J.L. Moreno and Zerka T. Moreno, and graduated as a Director of Psychodrama in 1970. She was the Director of the Moreno Institute between 1972 – 1976. She has been the Director of the Psychodrama and Sociodrama Center since 1985 and of the Zerka T. Moreno Psychodrama and Sociodrama Center since 1992. She is currently working with a Network of Zerka Moreno Centers in Argentina, Spain, Mexico and Italy. A trainer with the Swedish Academy of Psychodrama since its foundation in 1989. Former Vice-President of the International Association of Group Psychotherapy (IAGP); President of the Scientific Committee of the XII International Congress of the IAGP held in Buenos Aires in August 1995.